EdelKiosk in Frankfurt, Germany is now selling my design on shirts (unisex and girlie) and sweatshirts! The shipment just arrived yesterday.

Go check them out and pick up some cake too. They make the best food and drinks at EdelKiosk!!! 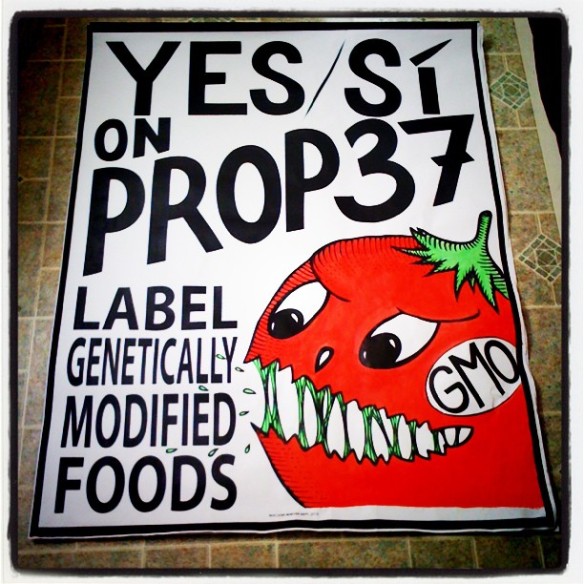 If you vote in California please vote YES on Prop 37 to label GMO foods. It’s our right to know what is in our food!

Two months ago I drew up an animal liberation design and printed it with a friend onto organic cotton canvas to sell as back patches. I also had the design printed onto ‘Earth Positive’ t-shirts and hoodies. ‘Earth Positive’ apparel is amazing; it is 100% organic  in accordance with the Global Organic Textile Standard (GOTS), climate neutral, and sweatshop-free etc.

The new design was a big hit and I sold out of everything! Here is a picture of the design, and two awesome people who bought my back patch (and sewed it on within days!). 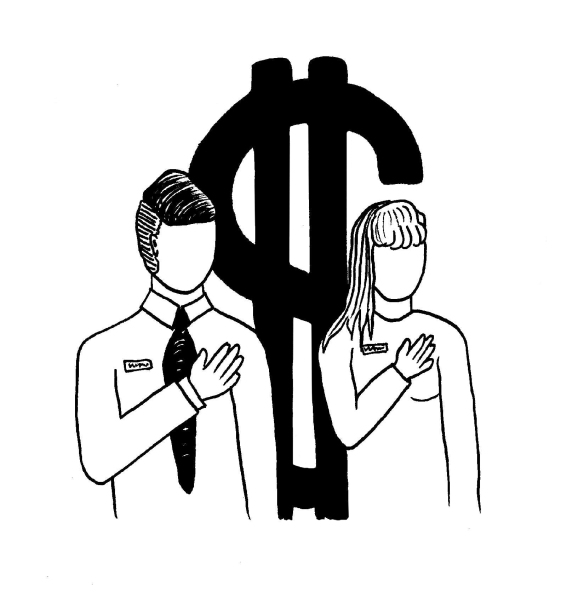 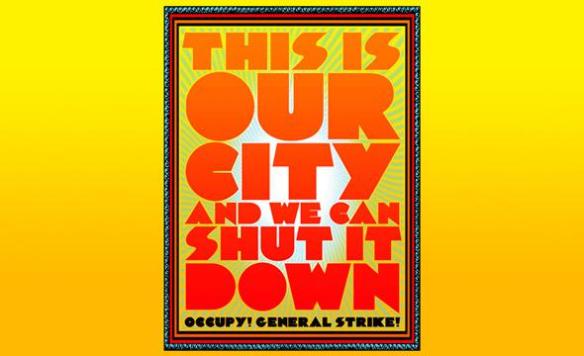 Since its inception in September 2011, the Occupy Movement has generated both praise and condemnation. A direct response to the financial instability, subprime mortgage crisis and the decline of trust in the government’s ability to effectively address the problems in the labor market, it continues to resonate in the American consciousness. In response to the significant output of art and documentation produced in support of the Occupy Movement in Oakland and San Francisco, YBCA has put together an exhibition of works that have proven to be particularly effective in supporting the goals and aspirations of the Movement. Impressively, various political poster artists devoted their talents to messaging the politics and culture of the movement by creating iconic images — designs that were a call to action, or posters announcing an upcoming event. In many ways these works, by twenty-five Bay Area artists, carry forward the region’s long tradition as a leader in political struggles, from the Free Speech Movement of the 1960s, to struggles by communities of color in the 1970s, to AIDS activism in the 1980s. The exhibition also includes a selection of photojournalistic and documentary photography and video that serve as a record of the events around the Occupy Movement.

Additionally, to connect to earlier movements and provide a historical context for the project, the exhibition includes posters and photographs from other political struggles, including the Black Panther Party, I-Hotel in Manilatown (1968–77); the ARC/AIDS Vigil at City Hall (1985–95); the Occupation of Alcatraz (1969–71); the Free Speech Movement at UC Berkeley (1964–65); and the San Francisco State University protests, to gain an Ethnic Studies program and Black Student Union demands (1968–69).While these earlier movements certainly differ in ways from Occupy, they all are the result of a deep desire for marginalized peoples to be represented and treated fairly.

This exhibition is not meant to represent a fully executed social history, but is a testament of the power of images to evoke the emotional expression of popular and wide-spread sentiments. By localizing our efforts, we also pay special tribute to the role that Bay Area artists have played in giving voice to the 99% and utilizing art as an effective vehicle for social change. 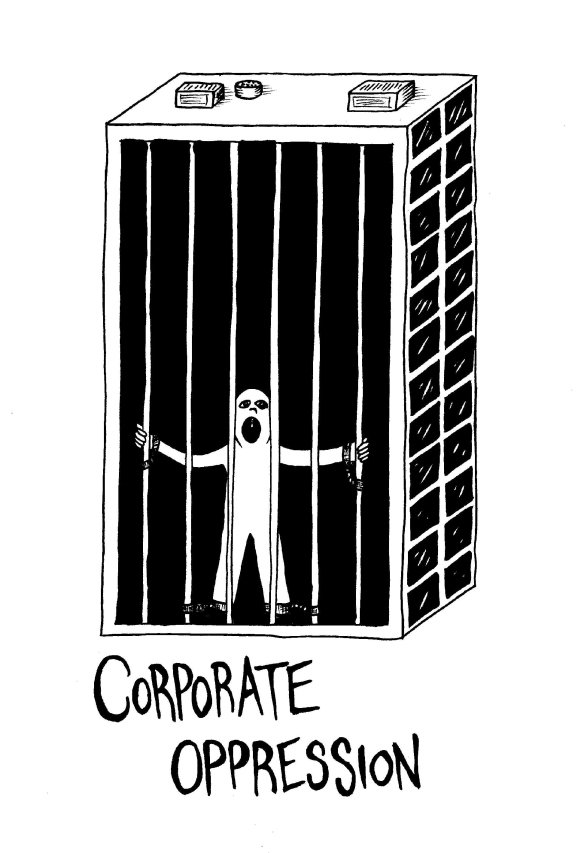 Nuclear Winter
Create a free website or blog at WordPress.com.